Officials with the United States Department of Justice say Annette M. Straily, of Comanche, pleaded guilty to bank fraud and singing a false federal income tax return in connection with a $283,000 embezzlement scheme from a Duncan dental office. 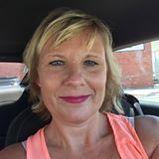 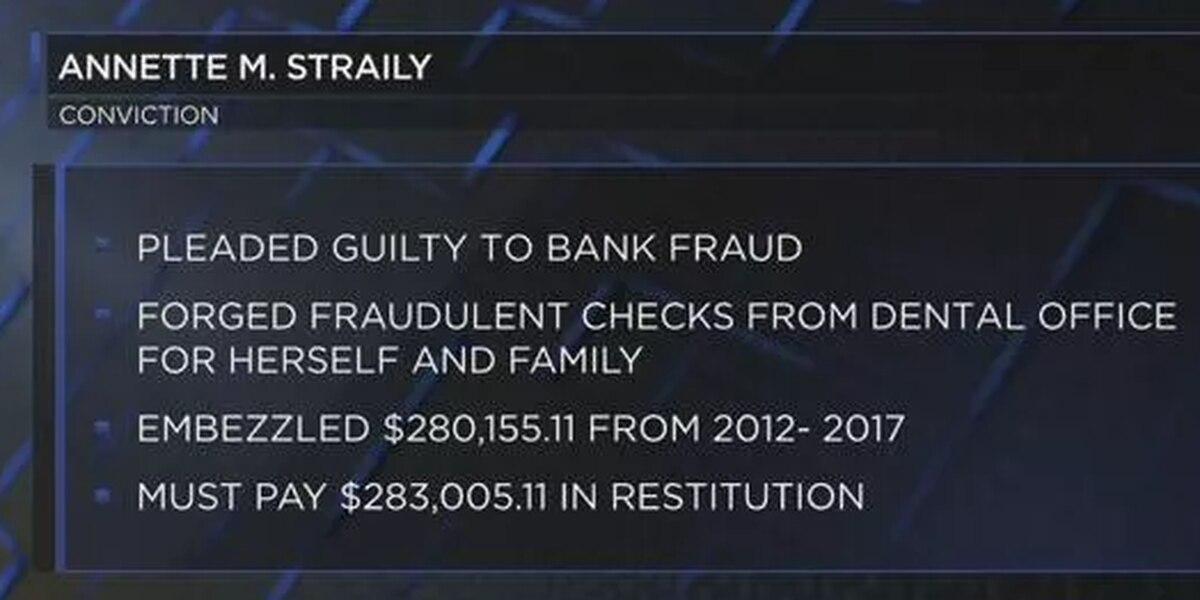 Officials say on May 24, Straily was charged with one count of bank fraud and one count of filing a false federal income tax return.

From April 2012 until June 2017, Straily worked as the office manager of a dental office in Duncan, Oklahoma.

As part of her job, she prepared checks, paid invoices, managed the accounting system, and maintained the petty cash fund.

Yesterday, officials say Straily pleaded guilty to preparing an unauthorized office check, in the amount of $1,266.80, made payable to herself in February 2017.

As part of her plea, Straily further admitted that she embezzled funds from her former employer from around April 2012 through June 2017.

Straily stipulated in a plea agreement that the total restitution due to the Duncan dental office from the embezzlement scheme is $283,005.11.

She admitted that on April 13, 2016, she signed a personal federal tax return for the 2015 calendar year that she knew was false because it reported only $49,127 in total income.

At yesterday’s plea hearing, Straily admitted that she omitted on the 2015 return more than $100,000 of embezzled income for that year from the dental office.

As part of her plea agreement, Straily agreed that she owes $54,286 in restitution to the Internal Revenue Service for the tax loss.

At sentencing, Straily faces up to 30 years in prison on the bank fraud count, plus five years of supervised release, and a $1,000,000 fine.

Straily also faces up to three years in prison on the tax count, in addition to one year of supervised release, and a $250,000 fine.

Straily will be sentenced in approximately 90 days, officials say.